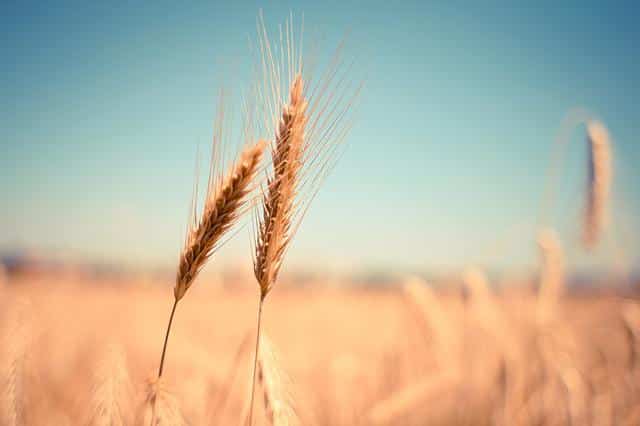 Global commodity food prices remained up by more than a fifth year-on-year in May, with cereal prices continuing to remain strong amid the ongoing conflict in Ukraine, but the UN’s index of prices dipped last month from its level in April.

Prices measured by the UN’s Food and Agriculture Organization (FAO) rose 22.8% in May from a year earlier as the headline gauge of a basket of commodities reached 157.4. However, the FAO Food Price Index declined for a second month, falling 0.6% from April.

Wheat supplies from Ukraine, one of the world’s largest exporters of the crop, have been disrupted since Russia invaded its neighbour in February. Then India imposed a ban on wheat exports in May, a decision Sara Girardello, head of starch and alternative sweetener research at UK consulting firm LMC International, described at the time as “another blow” for prices.

Russia is the world’s largest exporter of wheat ahead of the US and Canada. Ukraine is fourth in global rankings and, while India is relatively small in comparison, a shipment ban reduces alternative sources for importers both from a food and livestock perspective.

“International wheat prices, averaging only 11% below the record high reached in March 2008, rose in response to an export ban announced by India and concerns over crop conditions in several leading exporting countries as well as reduced production prospects in Ukraine due to the war,” the FAO said on Friday (3 June).

Vegetable oil prices climbed 31% from a year earlier but were down 3.5% from April. Indonesia’s reversal of an export ban on palm-oil shipments helped.