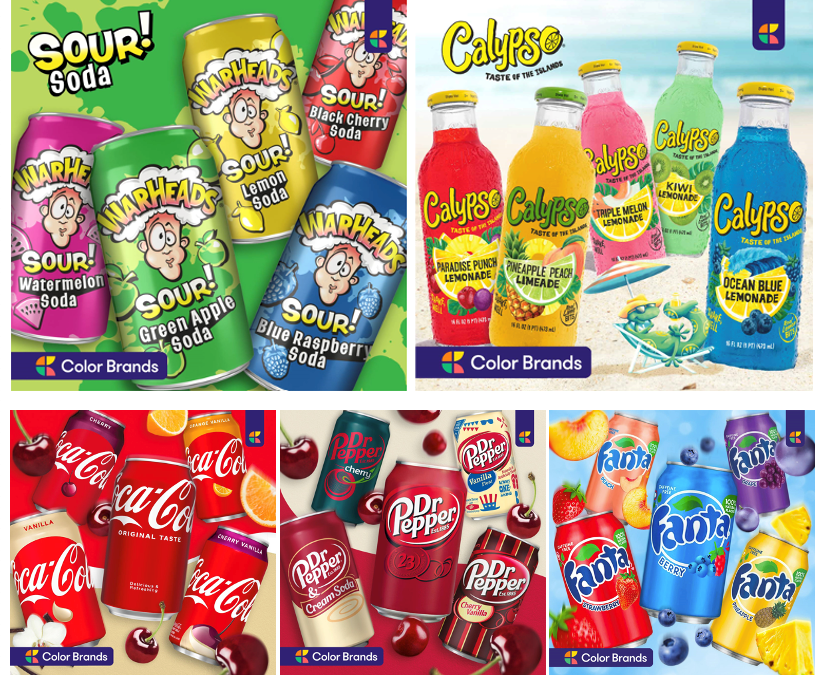 This article was published in hotelstudies.in on June 2020

Beverage is any Potable Liquid that we drink other than water is called as Beverage. They may be in the form of Stimulants like Tea, Coffee, Milk or as refreshers like Soft Drinks, Juices.

Beverages can be further classified into two types

Let’s discuss them further one by one.

The Beverages that does not contain any alcohol or we can say the beverages in which there is no alcohol or the alcoholic percentage is Zero.

The Beverages that refreshes our body are called as Refreshing Beverages. Example is Fresh lime Soda/water.

The beverages that stimulate the body fluids are called as Stimulating Beverages. Example is Tea, Coffee.

The Beverages that provides Nourishment to the body are called as Nourishing Beverages. Example Milk based drinks like bournvita, Hot chocolate, milkshake etc.

Fermented Alcoholic Beverages are made by the fermentation process. It is the process in which the sugar presents the product is converted into alcohol in the presence of Yeast releasing Carbon dioxide. Example Wine, Beer, Cider, Perry etc.