Food and beverages, a key sector in the Spanish economy 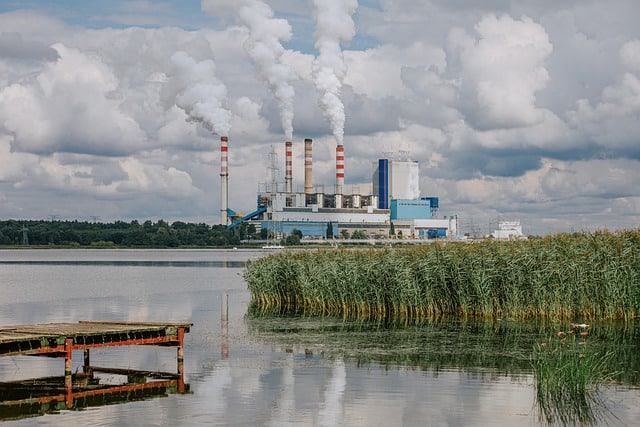 This article was published by Juan Ignacio Álvarez, in the Economist on 11/29/2021.

This is a fundamental factor affecting the economy of Spain. Here is the article.

The food industry, which has demonstrated its solvency during the toughest moments of the pandemic, maintaining production and exporting, is facing the post-Covid scenario by focusing on digital transformation to compete in a globalized world.

Only the food and beverage industry in Spain, according to Fiab, the main organization that represents it, produces a value of 130,000 million euros, has a gross added value of 15% of the total industry (2.4% of the global of the Spanish economy) and directly employs more than 430,000 people.

Many of the Spanish food industries are located in towns of the so-called emptied Spain, which is why they help to fix the population and prevent the exodus of the population, especially young people, to the big cities.

The sector is also leading, fundamentally in the case of large food companies – which are the ones with the most resources for this – progress in the SDGs (Sustainable Development Goals) set by the UN for the year 2030.

Advances in matters such as gender equality, where the female employment rate is 40%; in constant innovation of processes and products that promote health and well-being, as well as in sustainability.

In this last section, the advances of the food processing industry have been more than notable in everything related to reducing the consumption of water and energy, or in recyclable or recycled packaging.

DIGITALIZATION
It is necessary to underline the behavior that the sector has had in the critical moments of the pandemic, a period in which production was not stopped in order to guarantee the supply of the population. Challenge completed. But now it’s time to look forward. In this sense, the food and beverage industry is preparing for the new challenges in society that will come after the health crisis. One of them, perhaps the most pressing, is digitization.

To this end, Fiab created the first digitization center in May to help, especially SMEs, which are the ones with the fewest resources, to adapt to their transformation process so that they can compete in an increasingly globalized.

This digitization service is based on a series of fundamental pillars: efficiency through the automation and robotization of back office processes (aimed at managing the company itself) through the automation and robotization of processes; the creation of value, allowing companies to free up resources for activities with greater added value and increasing productivity, size and dimension, by diluting the barriers to entry of solutions or maintenance necessary for digital updating; and internationalization, since through digitization any company has the possibility of competing globally.

In order to achieve all the goals indicated, such as continuing with the investment in R&D, the reduction of CO2 emissions, the creation of employment or the pressing digitization process, the food industry demands two things: public-private collaboration and avoid a tax increase.